I swam over 100 kilometers of the sea！

He swam in the Filipino waters where sharks swim！

His name is Stanislav Vasilyevich Kurilov！

I killed my family in my country！

He has longed for the sea since he was a child！

He became an adult and became a psychiatrist！

After that, I became an oceanographer through various occupations！

He wants the freedom he seeks！

I want to study the world’s oceans freely！

He was also a soul seeker！ 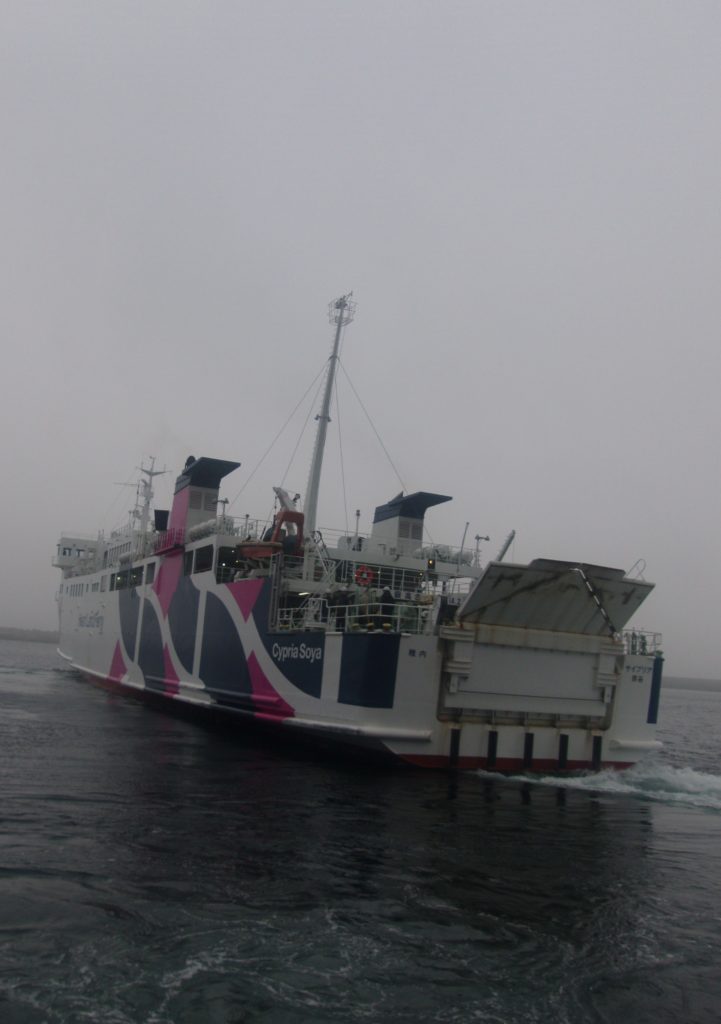 Shoot a ferry at Rebun Island in Hokkaido-3

He decided. “I abandon the Soviet Union and move to Canada.”

He saw a cruise promotion “from winter to summer”！

This cruise ship was a tour of the Pacific Ocean from Vladivostok, Russia！

The ship is monitored by the Thought Police and armed sailors！ 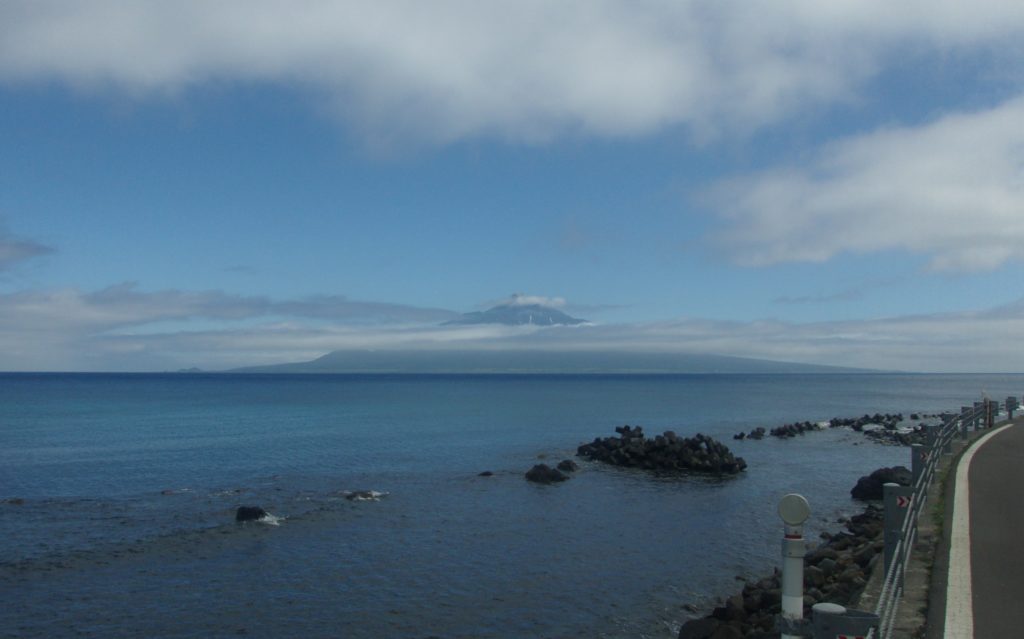 Walking on Rebun Island in Hokkaido-1

And the time has come！

The moment the ship is closest to the land！

The sea where sharks swim！

He did a miracle！

He was not caught in the screw of the cruise ship！

It was not found by the armed sailors either！ 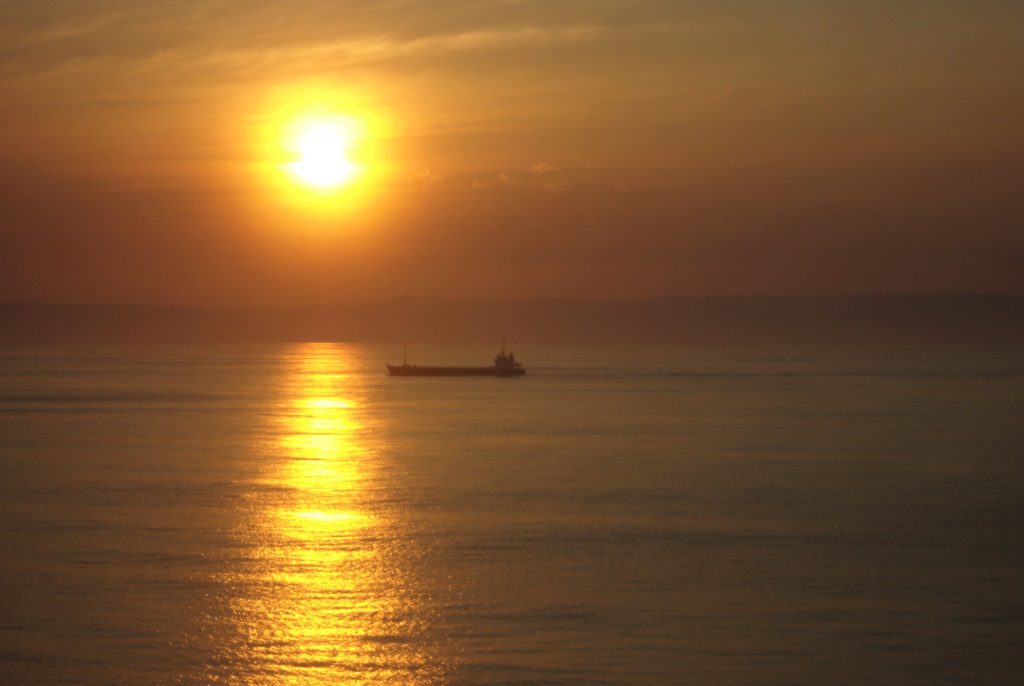 Sunset seen from the Pacific ferry-10

And three days later, he lost consciousness and washed ashore on a small island！ 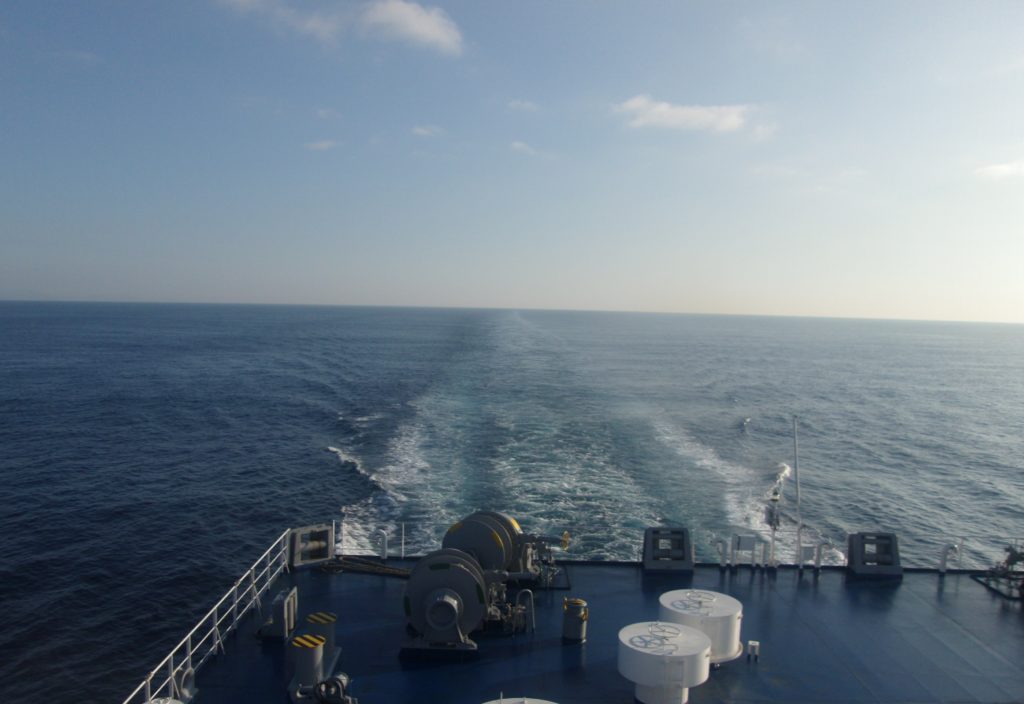 He arrived safely in the Philippines！

However, he will be detained in the Philippines for 60 days！

Filipino officials have identified him as a Soviet spy！

However, on suspicion, he went into exile in Canada！

After that, he became a hero of those seeking freedom (rights) in the Soviet Union！

However, his family was cracked down by Soviet authorities as a traitor’s family！ 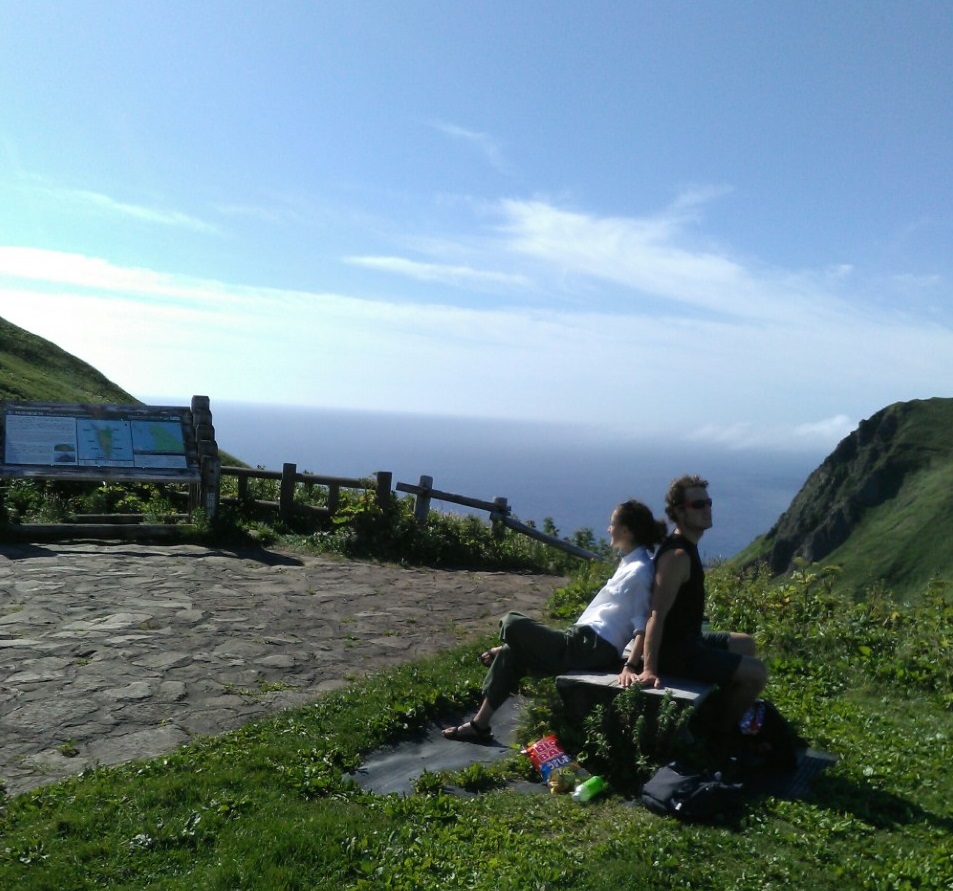 He worked at a pizzeria in Canada！

But Stanislav Vasilievich Kurilov does tell！

Happiness is to grab! For that, daily training, study, and effort are indispensable！

You turn the revolver！

Stanislav Vasilyevich Kurilov is dead, but his soul is still alive！

And the legend of superhumans began in Vladivostok！

The neighboring country of Vladivostok is Japan！

Japan is waiting for your visit to Japan！

The world of the soul！

You burn your soul！

Free yourself from stupid families,sex,desire,money,Countryside,Busy big city,people around you, losers, schools, professions, poverty, disabilities, and past failures！