A shocking paper was published in 2010！

The paper is “Dynamism of political instability in the United States from 1780 to 2010.” In April 2017, it was published as a book called “Ages of Discord” based on this paper.

In this paper, Tarchin（Peter Turchin / University of Connecticut Professor） investigated whether there was a pattern of riots and mayhem during the 230 years from 1780, when the United States was just independent, to 2010.

Then, in the United States, it became clear that there was a cycle of “social instability” for about 50 years from the latter half of the 19th century when the country moved from an agricultural nation to a modern industrial nation. 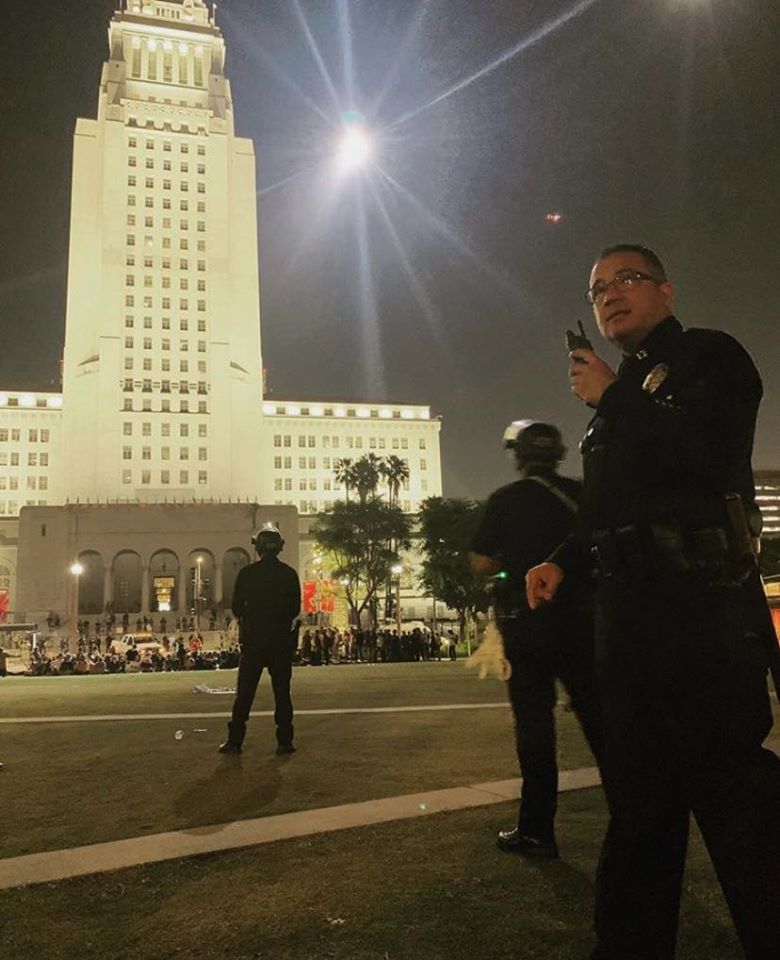 Except for full-scale wars such as the Civil War, the riots and turmoil occurred, and there were three times when there were many civil wars in the United States.

【Causes of instability in American society】

According to Tarchin, the modern industrialized nation has extremely fast economic growth compared to the pre-modern agricultural empire.

In addition, it is possible that labor costs will fall due to population growth, living standards will fall, and there will be a shortage of elite posts. 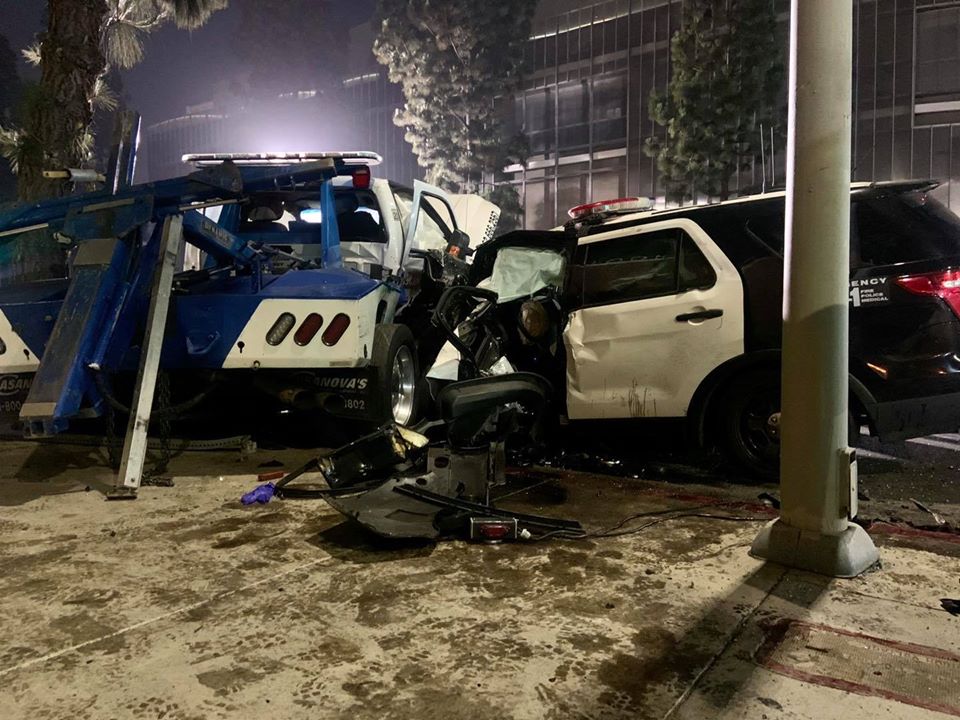 【The case is Arab Spring】

Recently, the most representative example of this is the “Arab spring”.

For example, a country like Egypt maintained an annual economic growth rate of 5% to 6%. Egypt was by no means a stagnant economy.

However, the birth rate was extremely high at 2.8, and the population of young people receiving higher education had increased significantly as living standards rose.

The expansion of jobs due to the economic growth did not keep up with the increasing speed of young people who received higher education.

Then, the CIA’s work activities synergized and a large-scale riot broke out in Egypt.

And now much of the same thing is happening in America！

In such situations, social upheaval and upheaval seldom occur.

It is a situation where any person can expect a rise in the social hierarchy if they make an effort. 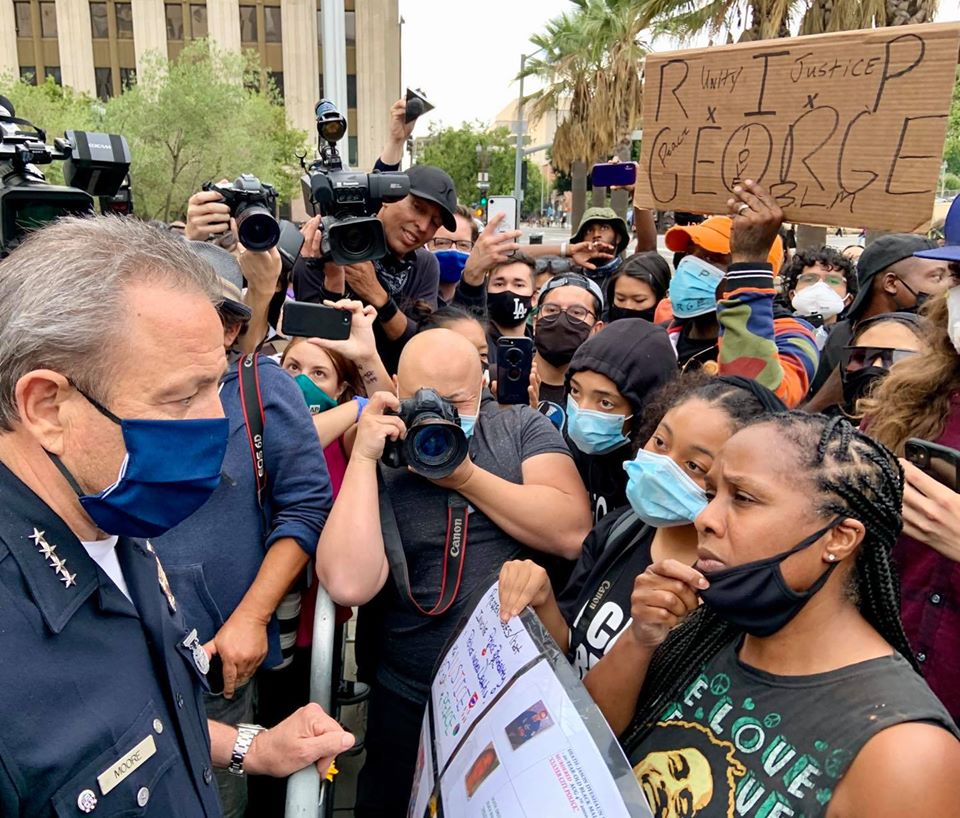 According to Tarchin’s theory, however, on the contrary, when the inequality is fixed and the political and economic systems are monopolized by some privileged classes, the rise of social class is guaranteed even if the economy has a high growth rate. Not done.

The social hierarchy is fixed along with the gap！

Then, even if you have a higher education, you will not get the job you expected.

When such a situation reaches a critical point, social violence will explode, causing a lot of mayhem, upheaval and civil war.

【Will the US collapse】

He was originally from KGB！

He announced in 1998 a prediction that the United States would split into six around 2010, based on secret data obtained from the Russian Federal Security Service.

He says that in the future, the United States will experience a serious conflict between rich and poor states due to economic collapse and extreme disparities.

Then, the wealthy states leave the US federal state.

Then, the United States will be divided into 6 regions.

Note that this prediction is based on data unknown to Americans.

Is the future of the United States a blood-washing Yugoslavia?

Or will it be Czechoslovakia?

But his prediction was wrong！

But the United States is currently in great turmoil！

If the United States splits, many countries will appreciate it.

The subprime loan collapsed in 2007！

The fire that splits the United States will not disappear！