Japan is an island country.

And Shikoku is also an island.

To Shikoku, land on the Akashi Kaikyo Bridge from Kobe City（神戸市）.

Then, head to Kochi Prefecture.

In Kochi Prefecture, 85% of its area is forest.

And the Shimanto River flows in Kochi Prefecture.

Shimanto River is the largest and longest river in Shikoku.

Kochi is a southern country.

It is a very hot area. 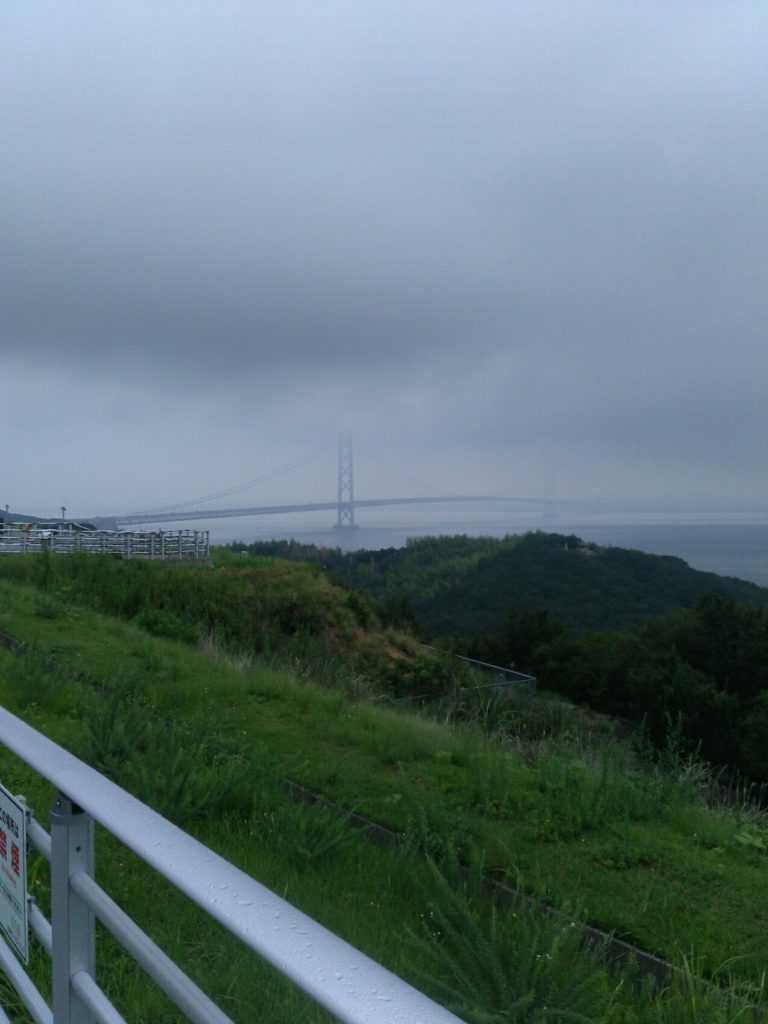 Kochi Prefecture is one of the regional governments (prefectures) located in the Shikoku region of Japan. Kochi City is the prefectural capital and the largest city. It is also the third least populated prefecture in Japan, after Tottori and Shimane prefectures. 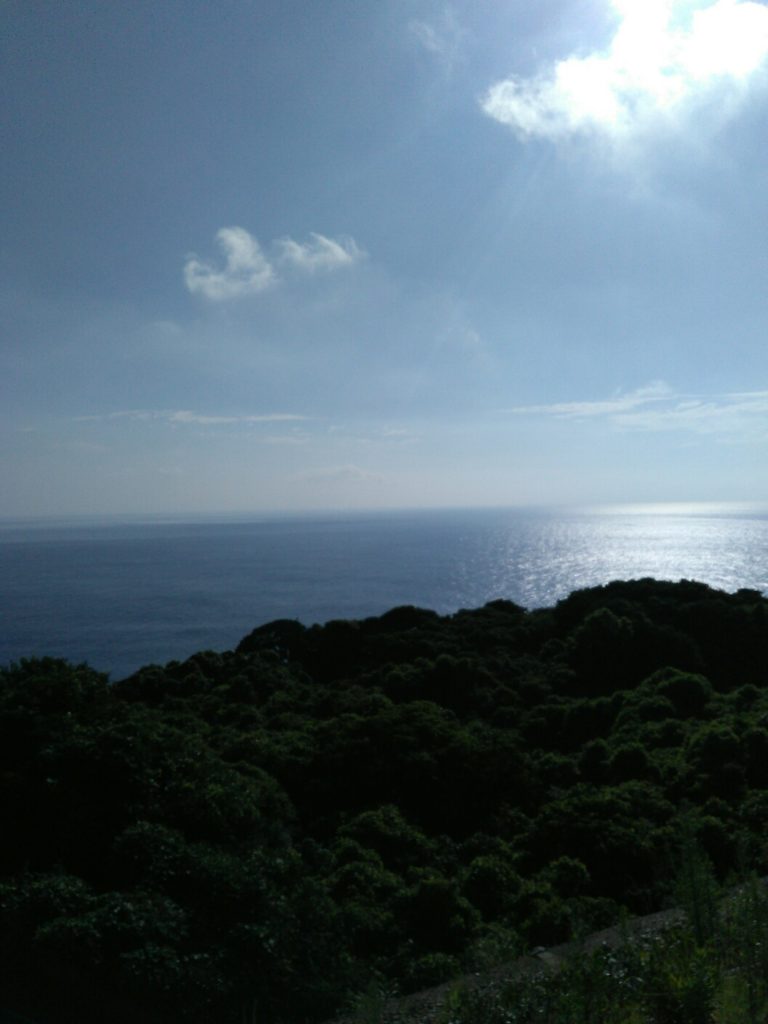 Kochi Prefecture has more than 2,000 hours of sunshine per year, with 1-2 places nationwide. On the other hand, the annual rainfall is around 2500mm in plains and over 3000mm in mountainous areas. In the eastern mountainous area, it is about 4100 mm, which is one of the leading in Japan. Summer is hot and humid, with tropical nights continuing every day, but relatively comfortable during the day. However, in the western region, northwest winds can cause a fake across the Shikoku Mountains, resulting in heat comparable to inland Honshu（本州）. 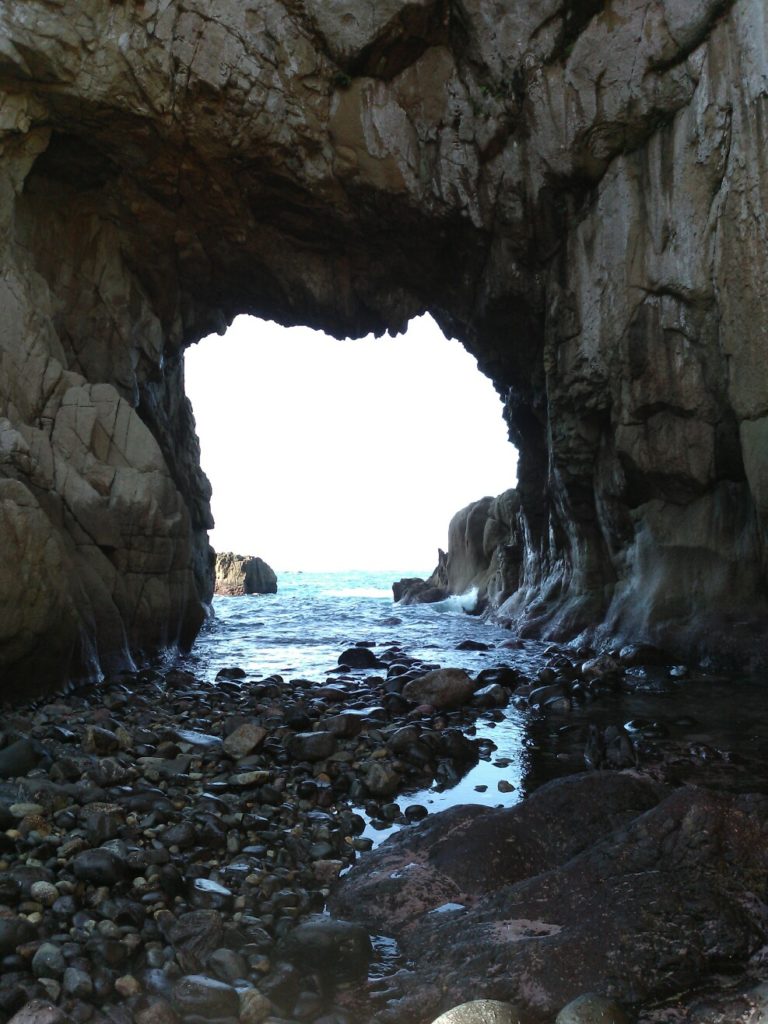 The total population of Kochi Prefecture is 696,293. Currently, it is suffering from a declining birthrate and aging population.

Kochi Prefecture has many people living in the mountains.

At the headwaters of the Shimanto River, activities such as canoeing are thriving.

They are worshiped by locals.

Mythological world! Shikoku has a barrier.

And there are lost arcs in the mountains of Shikoku. 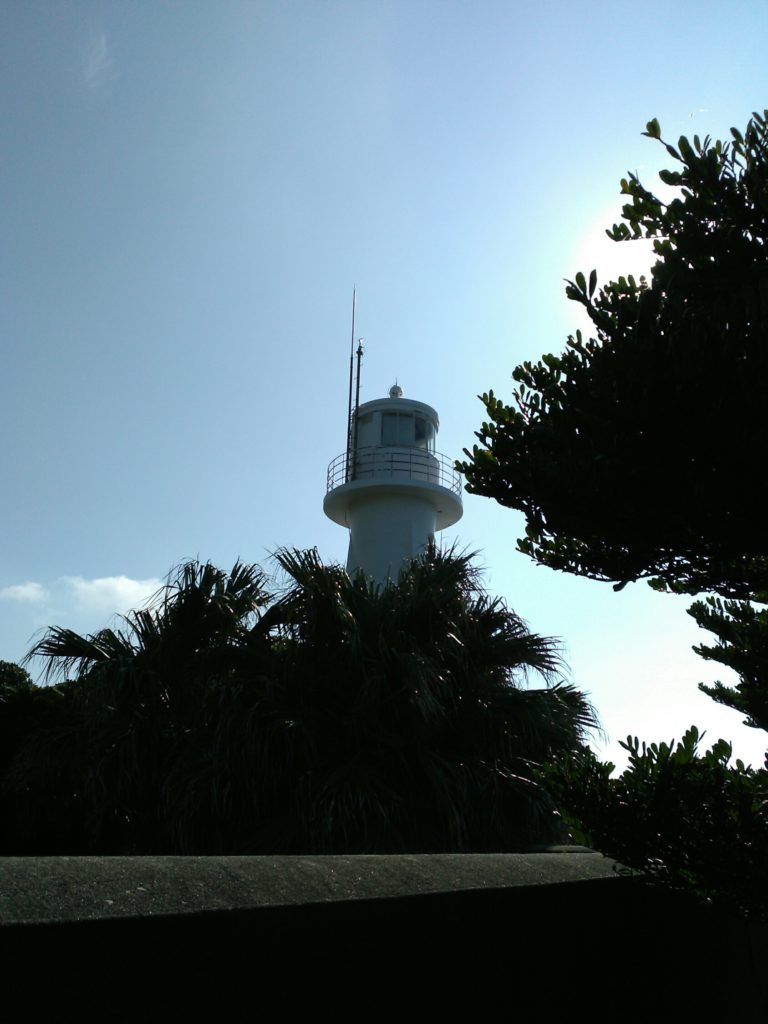 Kochi Prefecture is warm and agriculture is thriving.

In Kochi Prefecture, vegetables and citrus are delicious!

Because the nature is rich, fish and meat are also delicious!

However, transportation is inconvenient.

Even Japanese people feel that Kochi Prefecture is a distant place.

So it’s worth going.