The characteristic of winter in Japan is that in the winter, the Siberian air mass (Siberian high) develops, and furthermore, cyclones develop over the sea east of Japan.

Isobars near Japan are densely north and south, and the northwest monsoon blowing from the Siberian Air Mass (Siberian High) blows. 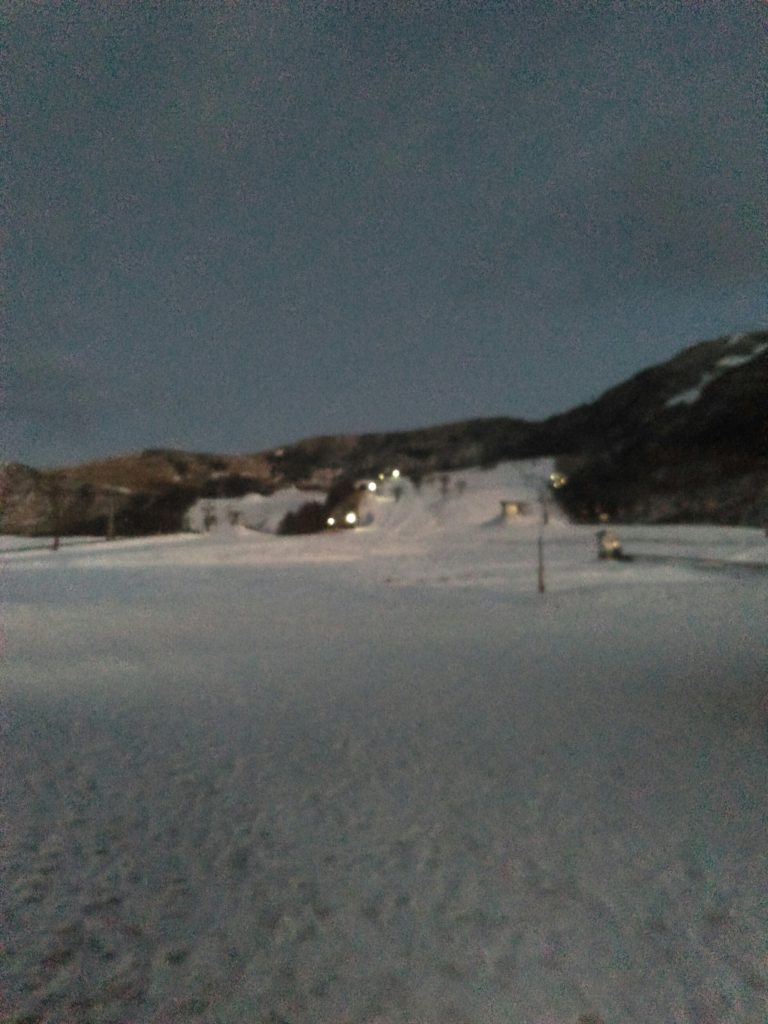 The air gets heavier when cold.

As it gets heavier, air comes down from the sky.

As it comes down more and more, on the ground, the air becomes denser and the air pressure rises.

However, over the Pacific Ocean, it does not get very cold in winter.

Because water is harder to cool than the ground.

Water is hard to cool because it has a higher specific heat than the ground.

The air becomes lighter when warm.

When it gets lighter, the air rises to the sky.

As it rises steadily, the air becomes thinner on the ground and the air pressure drops. 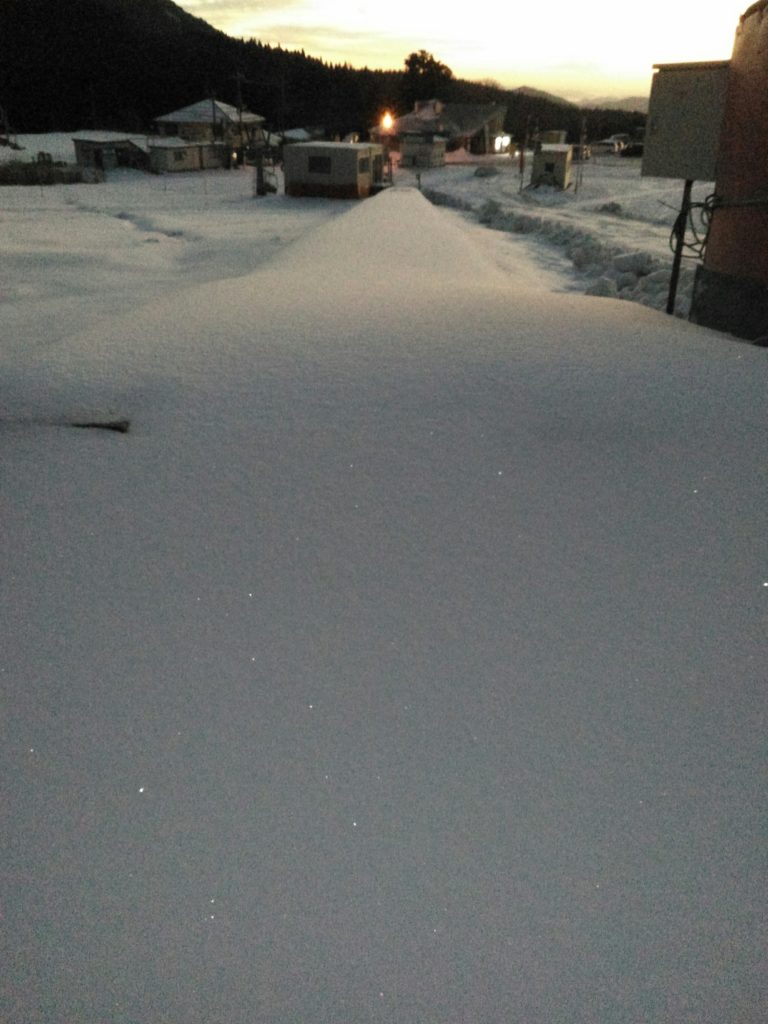 A strong seasonal wind blows from the continent due to the pressure distribution of the Japanese archipelago and west high east low, snow falls on the Sea of ​​Japan side and snowstorms occur in mountainous areas.

In Japan, the monsoon (northern wind) seen in winter is caused by the high and low pressure formed between the Siberian high (cold Siberian air mass) and the Aleutian low on the North Pacific Ocean.

As the west high and east low, a strong seasonal wind (north wind) blows from the continent, and the wind contains water vapor from the sea as it passes through the Sea of ​​Japan, eventually hits a mountain in Japan and forms an updraft, creating clouds and a lot of snow Let down.

A lot of snow falls and the dry wind blows over the mountains and blows to the Pacific Ocean side, so this side is sunny.