In 1934, the company was named LEGO from the Danish word “leg godt”, which means “play well”.

Production of plastic toys began in 1949.

Kirkbi A / S, a privately held company, owned by the Christian family of the founding family, and LEGO Foundation, who own all the shares of LEGO

LEGO is a family company. 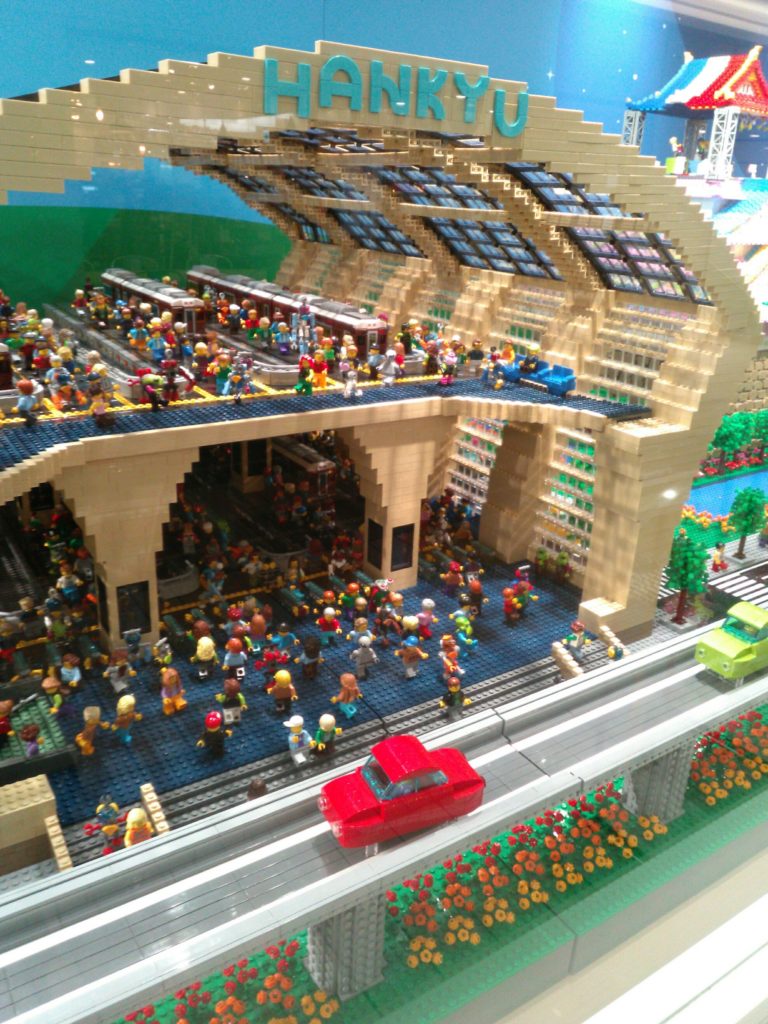 LEGO’s products, which have a century of history, are high-quality plastic building blocks with sophisticated systems.

The company was a furniture store when it was founded. 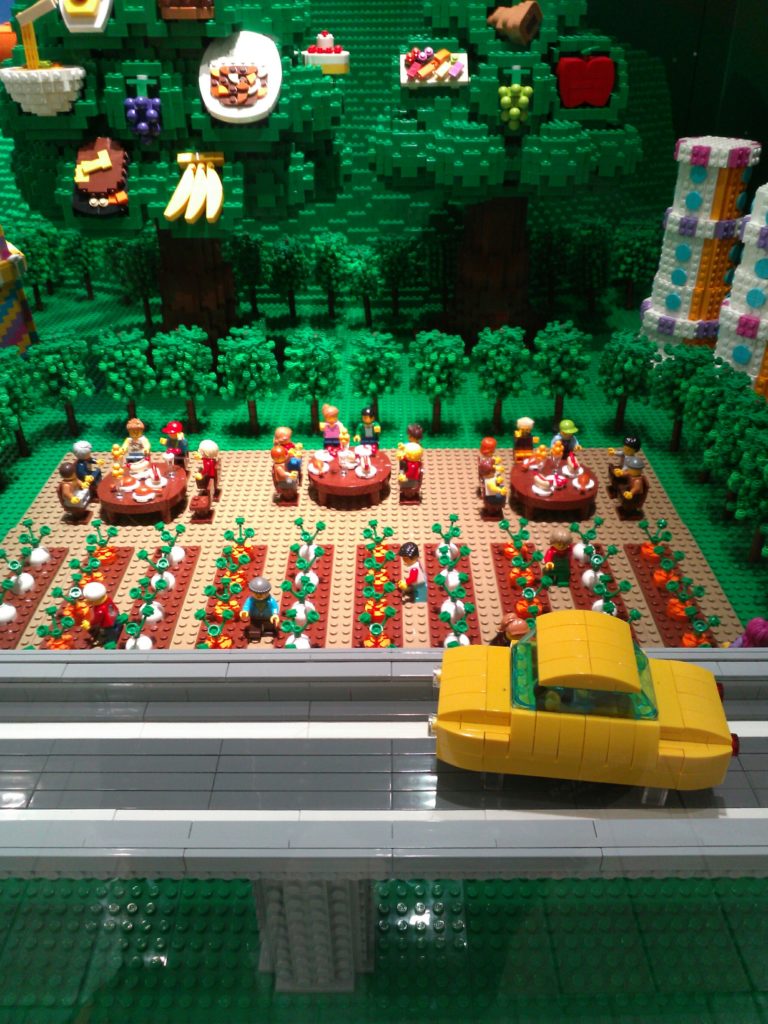 However, with the expiration of the LEGO basic patents in many countries in the late 1980s, a number of manufacturers began producing cheaper, similar blocks.

The emergence of video games has also reduced the average age of playing with Lego.

Lego sales and market share declined in the late 1990s due to the inability to keep up with the changing environment. 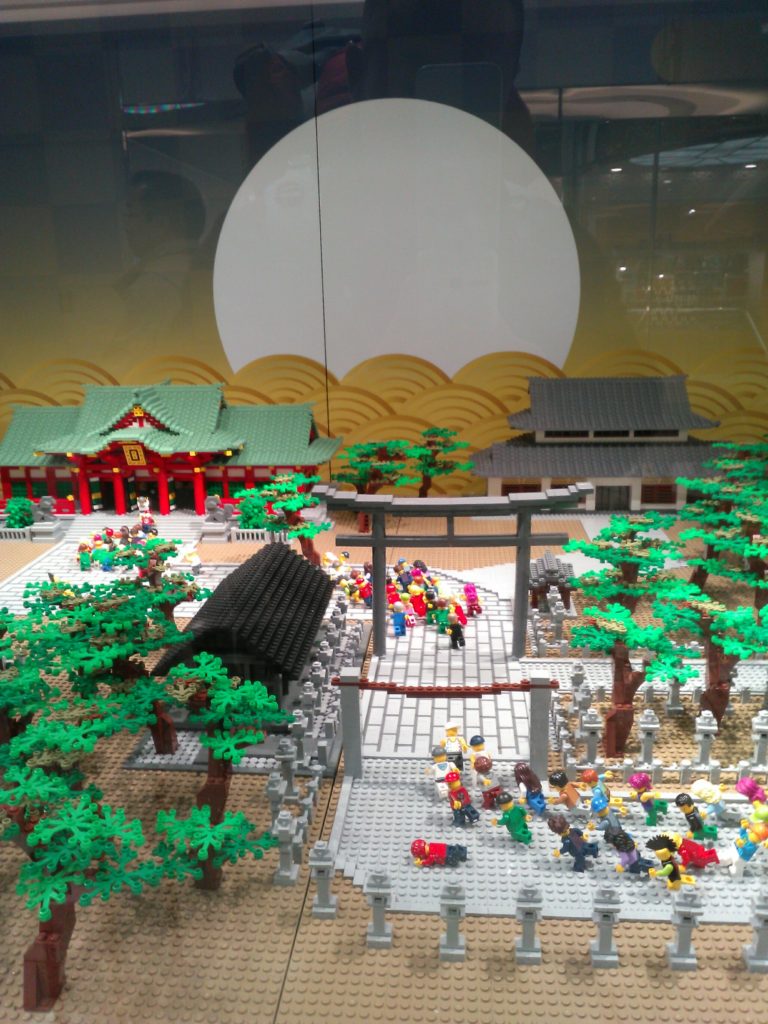