The command line is under the umbrella of the US Indo-Pacific army. 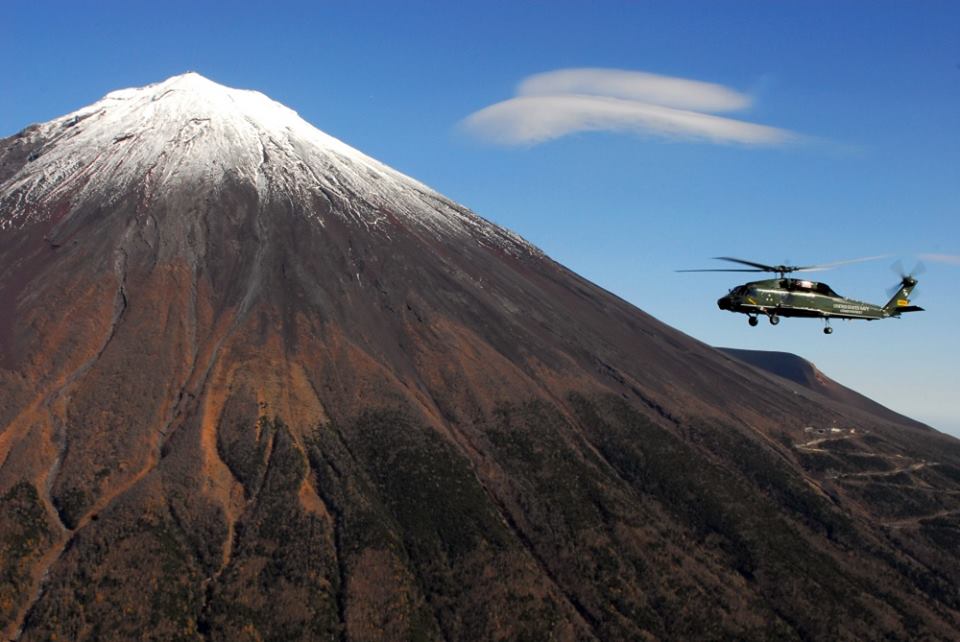 There are no foreign troops stationed in Japan other than the US Army, except for the four United Nations military officers stationed at Yokota Airfield, and the disputed territories (Takeshima/竹島, Northern Territories/北方領土, etc.).

There is a headquarters in Camp Zama (Zama City, Sagamihara City, Kanagawa Prefecture/座間/相模原/神奈川).

There is a headquarters at the Yokosuka Naval Facility (Yokosuka City, Kanagawa Prefecture/横須賀/神奈川).

It has jurisdiction over unit management of US Navy units deployed in Japan, but has no operational command.Yokosuka Navy Facility (Fleet Activities Yokosuka, FAC3099,・Yokosuka City, Kanagawa Prefecture/横須賀/神奈川): The de facto home port of the US 7th Fleet aircraft carrier group

All US Marine Corps headquarters in Japan are located in the camp butler in Okinawa Prefecture.

In addition to these, there are many US military facilities in Japan.

In Japan, the US military occupation system continues.

US military bases are necessary for Japan’s national defense. However, there are many troubles between the US military and neighboring residents.

There are many problems such as girl assault incidents, sex crimes, and training noises. 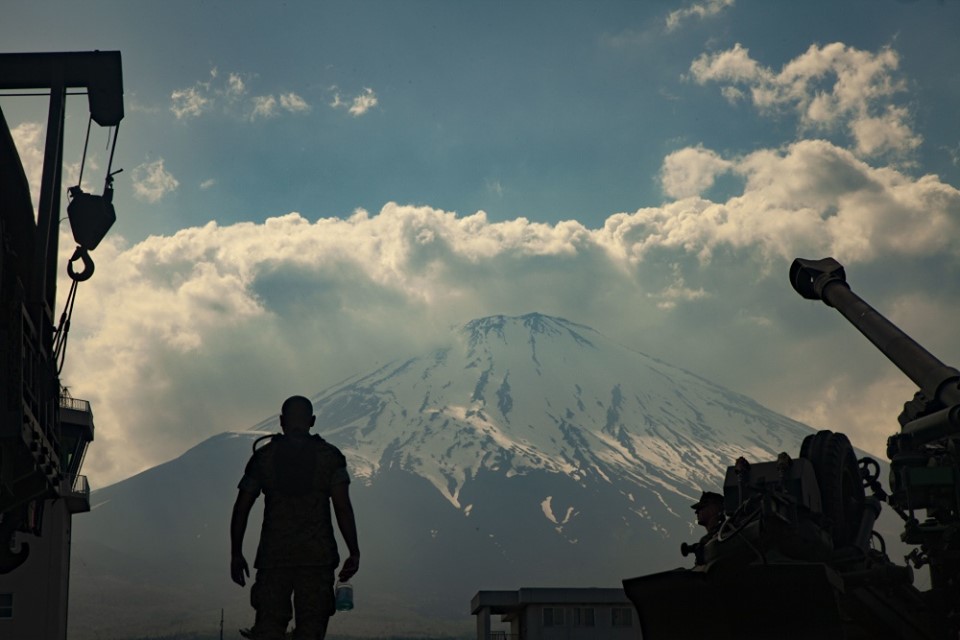 In addition, the cost of residence in the US military paid by the Japanese government, which is unknown to the American people, is high. By all means, when you come to Japan from the United States, I want you to learn about the issue of US military bases in Japan.

In addition, the US military in Japan actively transmits information via SNS.