The West is a culture of individualism.

Everyone lives my way.

No matter where you go,

only people with strong self-assertion.

There is no simple life there.

We are busy every day. 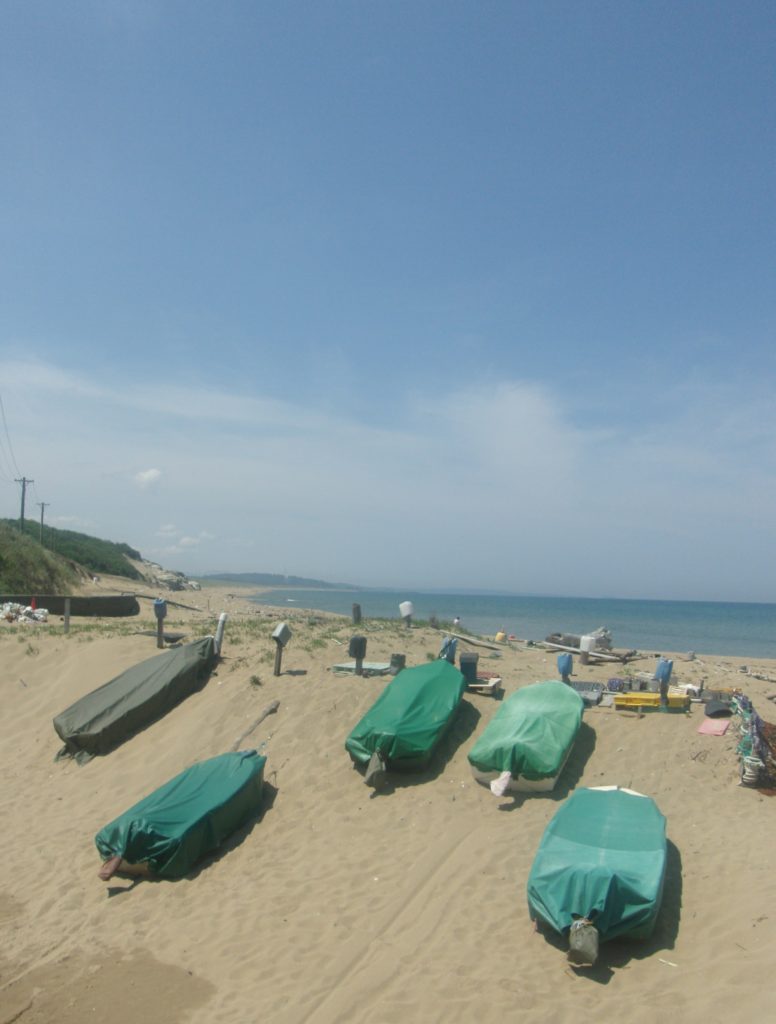 We are losing our mind in such a life.

let’s go on a journey by being alone.

And let’s do cross-cultural experience.

Japan gives the power to live to Westerners who are tired of such life. Japan is a foreign country.

Japan is the first to modernize in Asia, and Japanese think of themselves as Westerners. 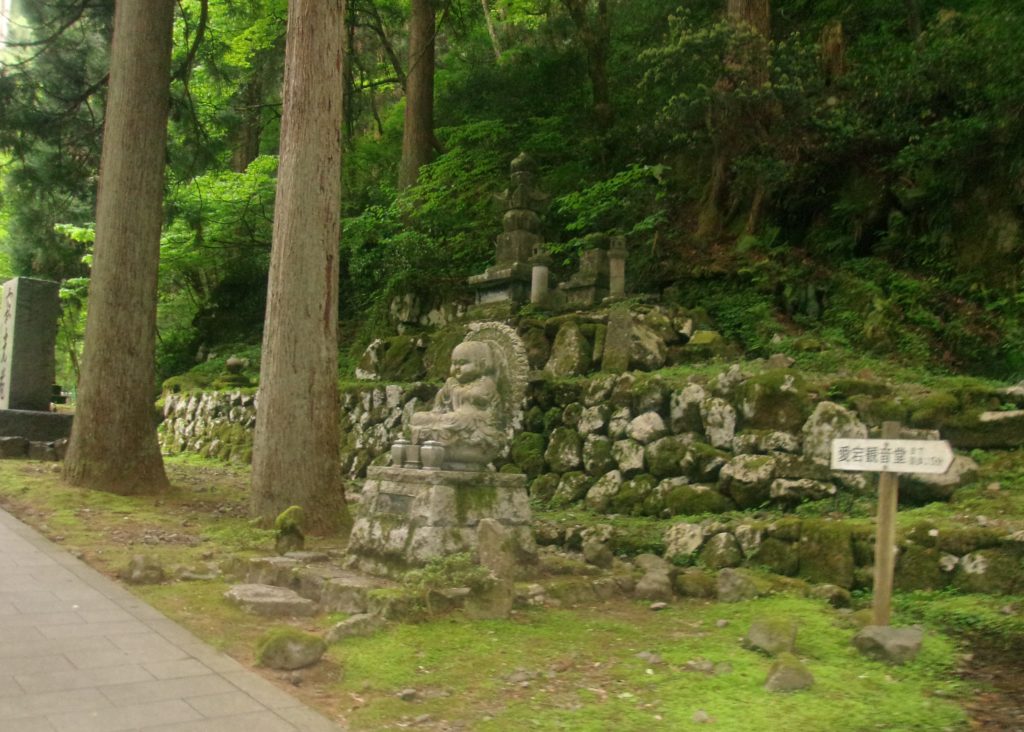 Japan has neither individualism nor sophisticated capitalism.

Japanese people live in the world of homogeneity while everyone looks around the face.

In Japan, everyone respects sum and wants more stability than change and evolution.

Japan is a stable society. Of course, there are times when it makes it difficult for Japanese people to breathe.

Westerners are safe and people are kind. Japan has a well-developed transportation network and can go anywhere within 24 hours. Planes,

all operate on time. 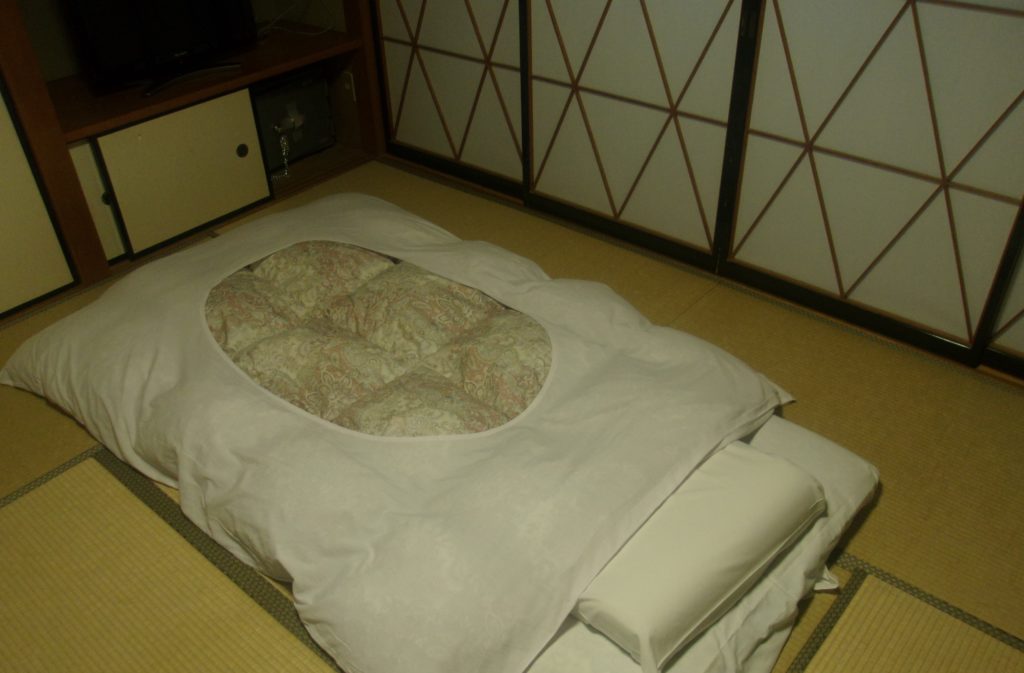 And because there is no culture of chip in Japan,

the service charge is cheap.

So, if you have time and money,

there are many campsites in Japan, and you can do camping.

And, Japanese people can enjoy leisure in the sea because of the maritime ethnicity.

Last but not least,

if you are a Western Caucasian,

Japanese will be kind. Anyway,

if you are lost in life,

your life will be greatly improved.